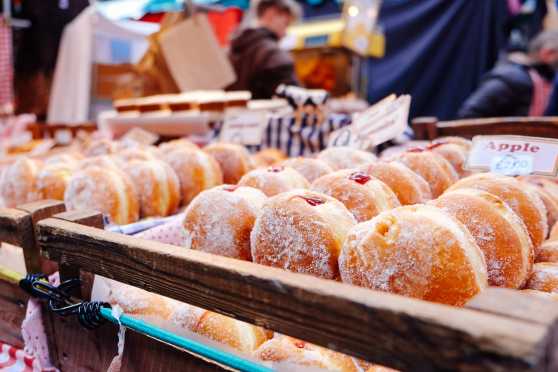 The Mental Life Cycle of an Audition

If there’s one thing that hasn’t changed in the past 20-some years of acting, it’s the twisted, complex labyrinth of psychological grief I embark upon each time I lock down an audition.

Step one: What a cool opportunity, I’m not going to get hooked on the idea of getting the role, it’s just great to go. Yay me.

Step two (approximately an hour later): Great!  I have officially figured out all the logistics of how to schedule/travel for this role if I get in the show, but totally won’t count my chickens before they hatch.  If I don’t get it, that’s cool too.

Step three: Irrational confidence/justification stage: It’s a small theatre in a small town so I bet they won’t get that many women and I know that guy through that lady who I think is stage managing so I feel really good about this one.  Also, I’m now obsessed with the character.

Step four (the night before): Maybe I shouldn’t go, maybe this is dumb and it would stress me out to go anyway.  They have other people who would be perfect for it, and I’m really not feeling prepared.  Also, I’m totally getting sick.

Step five: The audition waiting room: Everyone knows each other but me. They’ve all apparently been working constantly.  I’m gonna sit here and stress over the weird shoes I’m wearing.

END_OF_DOCUMENT_TOKEN_TO_BE_REPLACED

Last week, I had a rare opportunity to sit in on a Taoist workshop lead by the head of the Chinese Taoism Society, Master Meng Zhiling.  I knew very little going in about Taoist culture and beliefs, only that they would be a great complement to my Buddhist studies (and helpful toward my goal of sitting and meditating for more than 10 minutes at a time without deciding the clean the living room).

During the second workshop, Master Meng spoke specifically about breath and meditation, focusing on body position and the role of Chi. In a nutshell: